Starting in Summer 2019, all mixed 7v7 leagues in WODS will play using the gender ratio rule known as "Rule A." Many Ultimate leagues across Canada and the world are adopting this rule in order to give those that identify as female more opportunities to play Ultimate and to facilitate equal playing time among genders.

What is Rule A?

From the WFDF rule book:

Although it's not explicitly stated in the rule, the ratio that you choose is either 3:4 or 4:3 (women:open).

Why did WODS make the change?

Many Ultimate leagues across Canada and the world are adopting this rule to support gender equity and to facilitate equal playing time among genders. WODS wants to see continued growth of Ultimate in our community, and believes that in the long term, more play time for women means more women playing, and ultimately more teams playing.

How does this impact your team?

Your roster should only need one extra female and one fewer male (though you could keep the same number of males with slightly less playing time each).

If you need help finding players or subs, please email leagues@wods.ca for assistance (note: the more time in advance you can give, the more likely you will be to find someone!).

How to keep track of the gender ratio during games?

There are a few options: 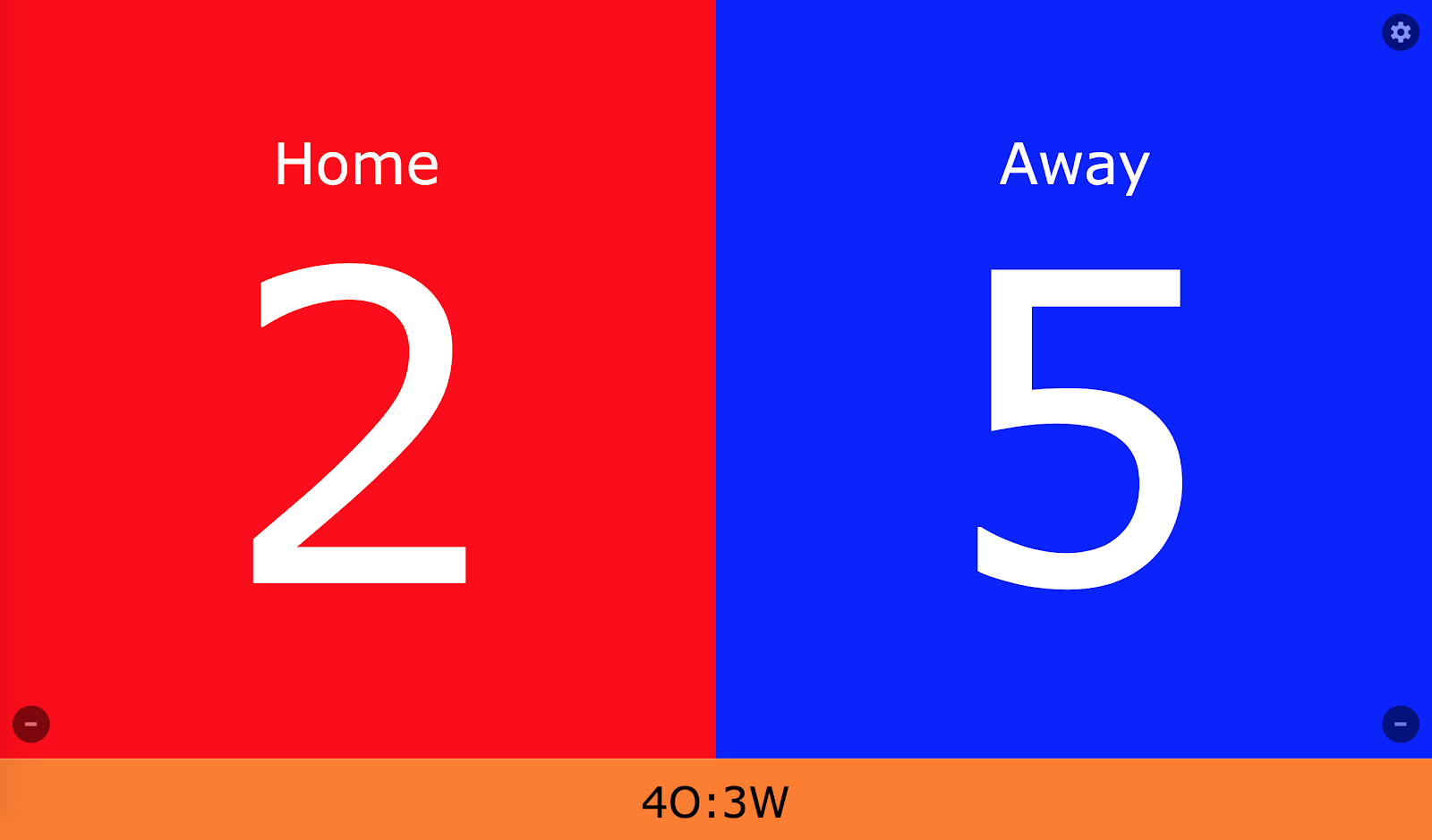 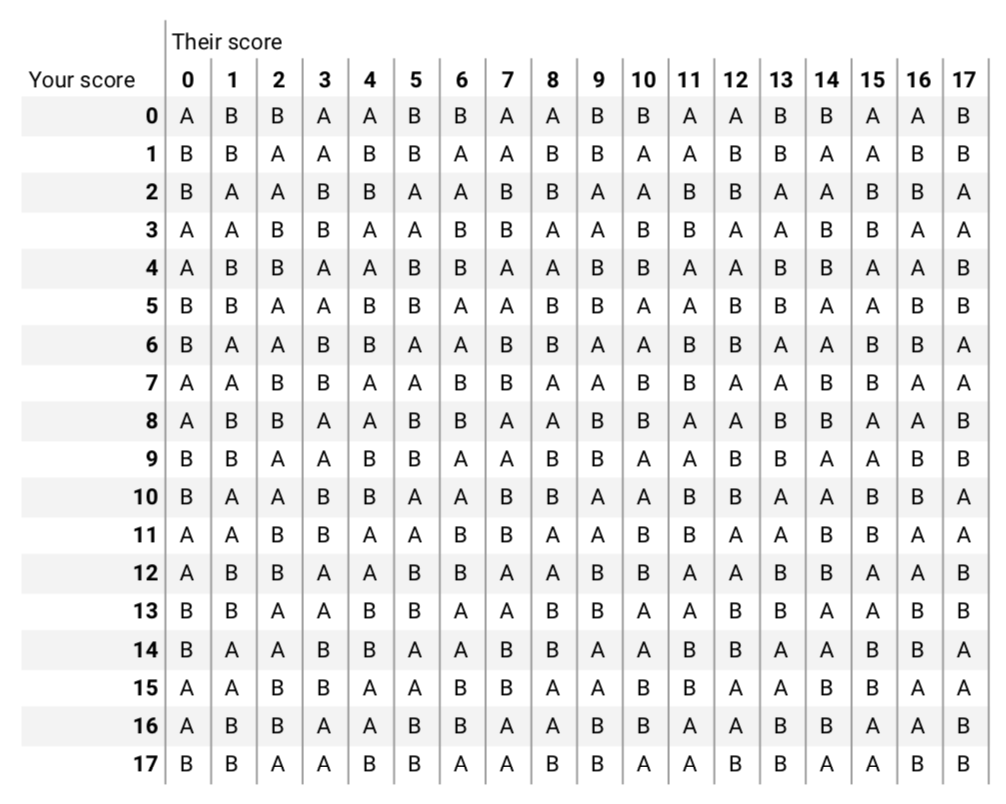 Has your team thought of other effective ways to keep track? Share your ideas with leagues@wods.ca, and we'll update this page to include them.

Have feedback on how things are going?

Thanks for your continued support!